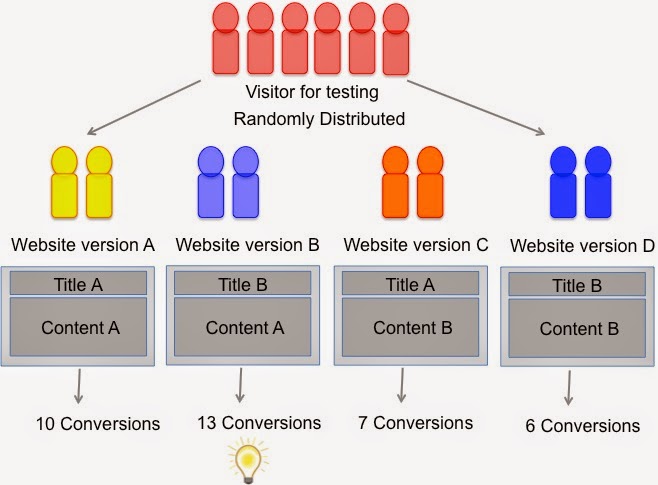 The main difference of multivariate tests is that you can simultaneously test several elements of a page instead of testing one thing at the time (A\B test).

What's the difference between multivariate test and pairs of A\B tests ?

Thing is, you need to run A\B test in isolation. To get clear, representable results you need to run one A\B test at a time on a single page. Which brings in certain limitations.
Multivariate tests normally allow you to test more variants at the same time. That will allow you to get results quicker.

When do A\B test and when do MVT ?

For major changes and drastically different options - make an A\B test.
For marginal improvements and conversion optimization - make an MVT.

Have a lot of traffic and a lot of ideas ? - make an MVT.
Have one metric to improve and best guess how ? - make an A\B test.

Start with an A\B test, because it's simple. Continue with MVT to reach top conversion.

An hour long webinar on A\B and MVT: