March 08, 2015
Can you learn how people will react to your product without actually building it ?
Yes, you can. To do that you'll need a prototype of your product and actual people to try it out. 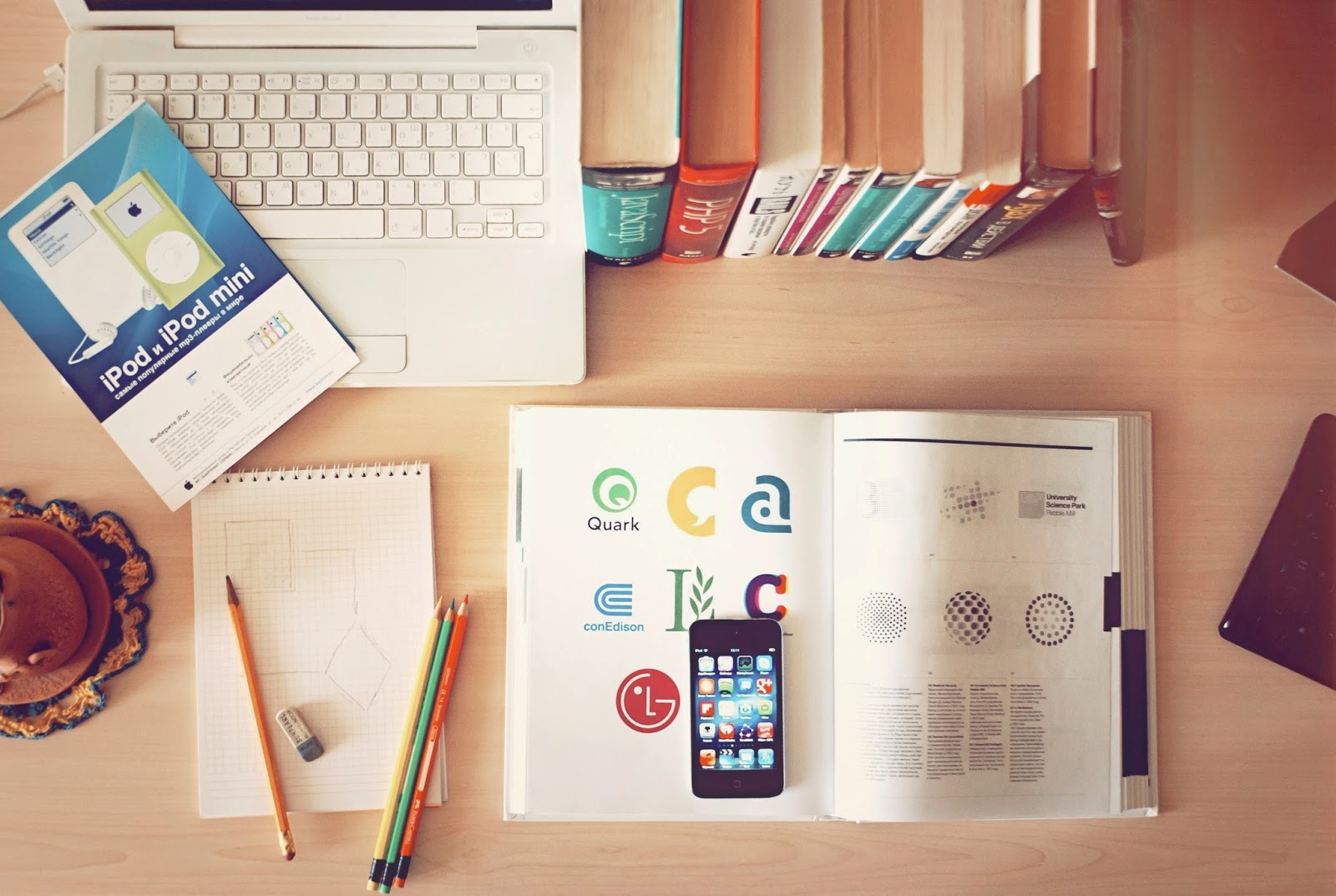 What is the difference between a prototype of a product and an actual thing? It's like a paper plane for your future aircraft.


Prototypes served us for a long time. In manufacturing, prototyping been known for at least hundred years. Relatively recently it became the "must have" of software engineering as well.

What can I prototype?
Just about anything, physical or virtual.

How do I prototype physical things?
Check out 3D printing

Can I make interactive prototypes or just images?
Prototypes vary from the simplest image (mock up) to almost real thing (pixel perfect, coded or manufactured prototypes).

Can I use the prototype as a basis for my real product?
Common practice suggests using prototype for learning as you often force to compromise on prototype's backbone quality.

Are there any benefits of prototyping if you don't show the outcome to users?
Yes, prototyping helps you to clarify your own thoughts (information architecture, UI elements, and structure). Moreover, your entire team will benefit from working on a basis of one, commonly accepted prototype.

Types of prototypes or where do I start ?

I'll not be talking about physical prototypes as I don't know a lot about them. As for prototypes for digital products:

One of the most straightforward ways to prototype is to take a piece of paper, a pen and start to draw. You don't need to be a painter, all you need is to be able to write and handle a couple of rectangles. Paper prototypes could be surprisingly interactive. Imagine a paper version of a website: you can draw each element (link, button, text, image placeholder, navigation, content) separately and then play around with their position on the main canvas. 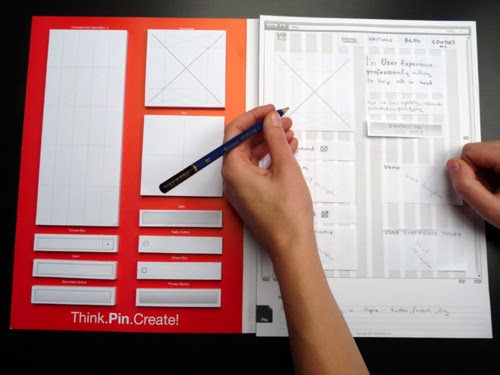 Have you ever worked in Microsoft "PowerPoint" or in Apple's "Keynote"? Most of us did. Which is great as now we can create interactive prototypes using these simple tools. To create a prototype in the "PowerPoint" or "Keynote" you'll need to prepare your slides, work out transitions and don't forget about the following little tricks described in articles below:

There are literally hundreds of products that allow you to build prototypes. On all platforms, including iPad and Android tablets. Both paid and completely free. Balsamiq is one of them. It's probably one of the best known. It's simple, collaborative and nowadays it's available in all possible places including Google docs, Confluence, Jira, desktop and even as a browser add-on. You can combine any mockup tool with the "PowerPoint" to reach the interactivity level you want.

If you want to go super serious, to go with a large team, then you probably need to check out InVision. To be sure it works just check their customer testimonials. InVision is best suited for mid-sized or large teams that need collaboration, variety, and enterprise features.


Here's my prototype. What's next?

Building a prototype is already a great learning exercise. But you built it to get feedback from the real people, from your market. How to reach your target audience and get their feedback on your prototype ?

Before investing heavily in the real product, create a prototype and test it with your target audience. The culture of prototyping and experimenting is dramatically increasing the probability of your product success. You don't need to be a designer to create a prototype. You can do it on paper, in the "PowerPoint" and use other simple and intuitive tools available on the market. Speaking to a target users\customers is where we, product people, learn the most about our market, problems and needs it has.